Season three of Numbers, an American television series, premiered on September 22, 2006 with the episode "Spree" and had its season finale "The Janus List" on May 18, 2007. Charlie and Amita intensify their relationship, as do Larry and Megan. Amita has troubles adjusting in her new role as a CalSci professor, and Larry announces his leave of absence—he will be on the space station for six months, which greatly distresses Charlie. Dr. Mildred Finch, the newly appointed Chair of the CalSci Physics, Mathematics, and Astronomy Division, initially troubles Charlie and his colleagues, as Alan dates her. Don dates Agent Liz Warner, questions his ethics and self-worth, and receives counseling. Charlie sees Don's therapist and the two understand one another more. Alan engages in some FBI consulting with his knowledge of engineering, and Larry returns from the space station, although disillusioned. The finale wraps up with a revelation that shakes the whole team. 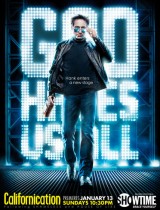 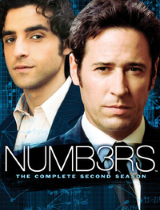