Follow Garfield behind the scenes in Cartoon World where he grows bored with his life as a comic strip star. Garfield (Frank Welker) lives with canine Odie (Gregg Berger) and Jon (Wally Wingert) in a what appears to be a suburban town inhabited by cartoon characters (known as Comic Strip World). Garfield and the gang work at Comic studios with other comic characters. The comic strip is made in Comic Strip world, and sent to "The Real World" where it is made in the newspaper. Garfield is tired of the same old jokes his friends crack and is bored with life in Comic Strip World and longs to go to The Real World. The Comic Strip requires a bone for Odie, but Odie does not want to give back the bone, and looks for a place to hide it. But he accidentally makes the bone go through the screen in the studio and it is sucked into the Real World. 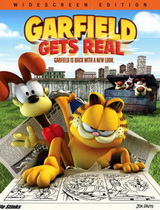 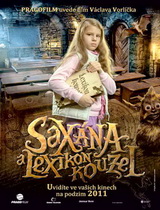 Little Witch on a 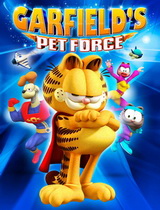 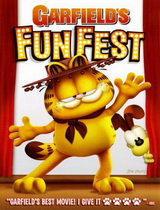 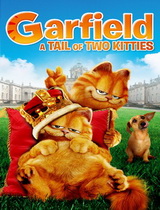 Garfield 2: A Tail of Simon's Cat Ep 01-58
Information
Users of Guests are not allowed to comment this publication.