The Lovers’ Guide- What Women Really Want is part whistle-stop tour of modern female aspirations, part uninhibited and fast moving sex education documentary. Introduced by Dr Sarah Humphrey and unfolding like a video version of Cosmopolitan the five “chapters” cover “What Women Want From … Life, Their Bodies, Sex, Their Lover and Their Relationship”. Vox pops from a variety of women preface sex sequences with different couples which cover safe sex, masturbation and becoming orgasmic, oral sex (receiving and giving) and the advantages of various positions for intercourse. 3-D computer models show what happens inside a woman’s body during sex and there is enough information to give a better understanding of female sexuality to both women and men. 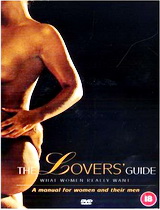 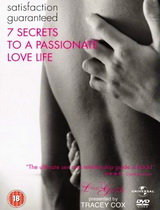 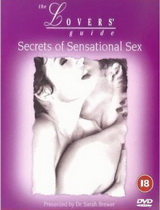 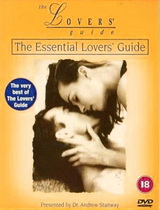 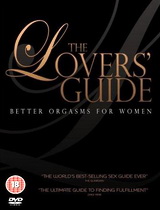 The Lover’s Guide 1 –
Information
Users of Guests are not allowed to comment this publication.