CraveTV - is a Canadian subscription video on demand service owned by Bell Media.

CraveTV is a Canadian subscription video on demand service owned by Bell Media. The service is oriented towards television series, with a library of 10,000 hours of programming on-launch, and exclusive Canadian rights to HBO and Showtime's library of past programming. CraveTV can be subscribed to either as a pay television offering through a TV service provider, with programming available through that provider's video-on-demand library, or directly through the service's website. In both cases, content is available over-the-top through the CraveTV website and mobile apps.

CraveTV was initially positioned as a complement to an existing television subscription; as such, the service was not initially made available as a standalone product and could only be purchased through participating cable and satellite providers, although Bell promised that the service itself would be available to "every TV provider in Canada". Subsequently, Bell announced CraveTV would be made available on a standalone basis in January 2016. It competes directly with other subscription-based over-the-top streaming services, such as Netflix. 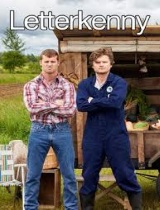 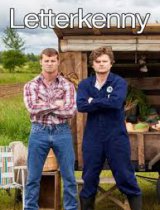 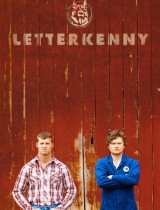